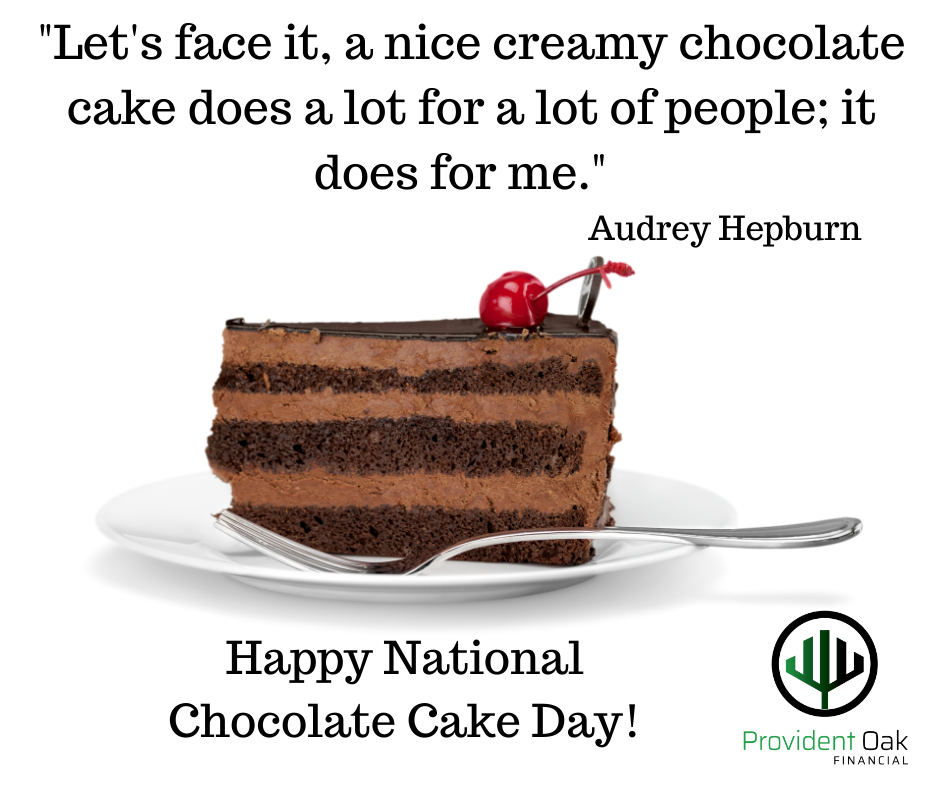 In 1999, two assistant professors (Baba Shiv at the University of Iowa in Iowa City and Alexander Fedorirkhin at Washington State University in Richland) wanted to test the ways in which emotions influenced consumers when faced with a choice. They collected 165 test subjects, and split them into two groups.

They gave the first group a two-digit number to memorize, like this:

They gave the second group the same task, but the number was seven digits long, like this:

Now, you can probably tell right away what the difference is between these two test groups. Memorizing a two-digit number is significantly easier than memorizing a seven-digit number. The study refers to the former as requiring “low processing resources” and the latter “high processing resources.” Your brain must work much harder to memorize the longer number chain, leaving you with stress and less processing power to dedicate to other tasks.

This is probably why test subjects who had the harder memorization task were twice as likely to choose the chocolate cake over the fruit cup.

The researchers theorized, and their study seems to confirm, that the heavier one’s cognitive load, the fewer mental resources one can dedicate to rational choice making.

See, a slice of cake is absolutely delicious, but it comes at a high nutritional cost. One slice runs about 300 calories, contains a whopping amount of sugar, sodium, and fats, and provides few essential vitamins or minerals. Fresh fruit has only about sixty calories, no fat or sodium, and actually has a respectable amount of vitamins.

The trade-off is that fresh fruit, though tasty, doesn’t generally send people’s eyes rolling back into their heads in a full food bliss.

The participants in the test may not known this level of nutritional detail, but they’re certainly aware that one is a highly rewarding yet unhealthy and/or “bad” choice and the other is a less rewarding, healthy and/or “good” choice.

The cake is immediately satisfying but ultimately damaging.  The experiment proved that rejecting such a choice requires a high amount of your brain’s cognitive processing power.

“The characterization of the consumer in previous decision-making research as a ‘thinking machine,’ driven purely by cognitions, is a poor reflection of reality,” the researchers wrote. “Consumers are more often mindless rather than mindful decision makers.”

If your brain is under stress because it’s handling complex tasks and a temptation presents itself, you’re twice as likely to give in to the temptation. This may be one among several complex reasons why obesity is high among people who are poor.

We’re all working with simple simian brains under the hood. Even extremely logical people can make illogical choices when their brains are highly taxed. We simply don’t have an unlimited supply of rational decision-making powers inside of us.

But if you know that that’s how brains work under stress, you can use this fact to your advantage in the following three ways.

Obviously, it’s not always possible, as many of life’s major milestones will come as a surprise. Unfortunately, nobody is waiting until after the holidays to contract Lyme Disease, we get it.  Now if you’re planning for a wedding, a new baby, a home purchase and a job change within a short span of time, seriously consider which, if any of those things can wait so you can devote more attention to them later.

2. Push your daily decisions to as early in the day as possible.

This is most likely when your cognitive stress is at its lightest. You are fresh and focused for the day.  Did you know that human’s performance and most biological functions express rhythmic fluctuations across a 24-h-period: an increase during the day and a decrease at night? (Carrier and Monk, 2000; Persson and Persson, 2018) Pack a healthy snack or lunch instead of ordering whatever. Go to the gym early instead of waiting until after work, when you’ll be tired and cranky and eager to talk yourself out of it. Prep dinner before you leave the house. Set yourself up for a successful day!

3.Practice saying, “I don’t have an opinion on that.”

When you’ve reached your cognitive load limit, there’s no reason to strain yourself. In a world filled with sooooo many choices, making them can become a burden. I can remember several stressful times throughout my life where I hit overload and the little decisions really didn’t matter. Is the world really going to end if you let someone else decide where to go for lunch or let your child pick what they are wearing that day? Yes, you risk ending up at a local vegan place when you’re a carnivore, or a daughter wearing rainboots and a tutu, but you won’t remember it a week later, let alone years from now. Sometimes it is okay to let go for our mental health.

Sometimes you just need to eat the chocolate cake!